Having been to many places now, I’ve started noticing a pattern of a particular itch or tingly feeling I get in my legs to hop on the bike and cycle somewhere, potentially aimlessly. Cycling aimlessly involves hopping on the bike and just randomly cycling wherever looks good. This desire usually comes from the quality of the cycle infrastructure, news about changes, or better said improvements to infrastructure, driver attitudes, and levels of motor traffic. This test will have different results for each person based on what they’ve heard, and their personal preferences with regard to safety, and speed of cycling etc.

I’ll give some examples:
I’ll start with the most obvious one. When taking a train through The Netherlands, I look out the window and see the high quality cycle infrastructure, and would prefer to be on my bike than on the train, even if it would take longer. On another trip I had a day in a town with not much to do, and I couldn’t find anything better than just randomly cycling around the streets and cycle paths. (I was on a budget, thus it was a good way to keep me occupied without spending money). While doing so I felt perfectly safe with no fear of being run over by some motor vehicle. 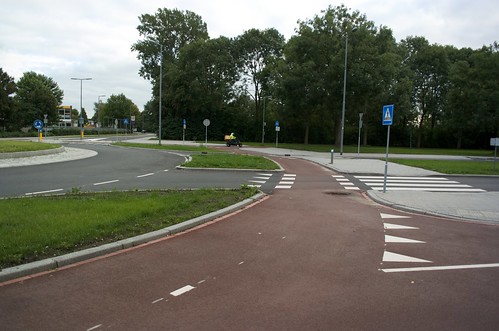 On a recent trip to New York, I wanted to see what all these bike lanes and tracks were all about, and to see what it like to cycle in the city. The desire to cycle wasn’t aways there, and I even had a couple of occasions where I was pushing the bike, such as around Times Square while cycling along Broadway from Central Park to about 11th Street. However I slowly got to know which streets and avenues where nicer to cycle on thus could switch to those instead. In general the avenues were better due to fewer traffic signal stops, and often being quieter, however the avenues had better cycle tracks (locally called lanes). 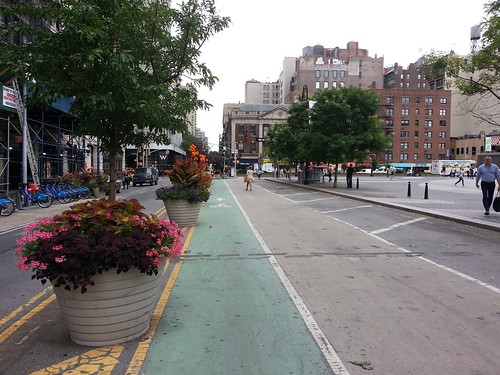 In London, I’ve come to know the nicer off road cycle paths and quieter back roads, thus have some desire to out and cycle, however aimlessly cycling randomly is a desire I generally lack due to the lack of infrastructure. 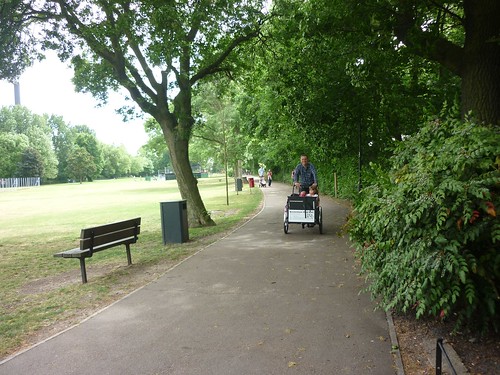 In Ipswich, Suffolk, I don’t get this desire to get out and cycle much. The majority of the roads have to be shared with motor vehicles. Where cycle lanes do exist, they are usually so narrow that I can’t fit in them, never mind having a buffer between myself and the overtaking motor vehicles. Where there are off road cycle tracks, there’s only the occasional one which is high quality. Normally though it turns out to be shared with pedestrians, whether completely shared or a painted line down the middle doesn’t make much difference, or the surface quality is extremely poor, such as the flagship National Cycle Network Route 1 being just mud in places.

There are a lot of MAMILS and other faster cyclists who are happy going out cycling in the Ipswich area in the evenings and weekends, however the level of commuting and 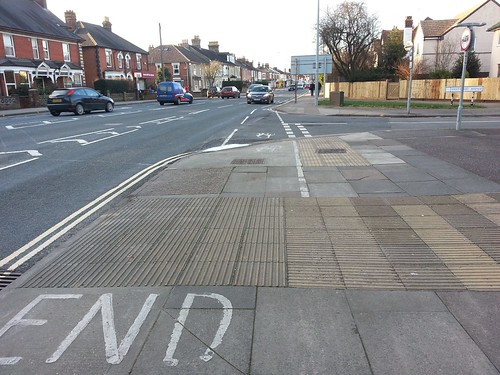 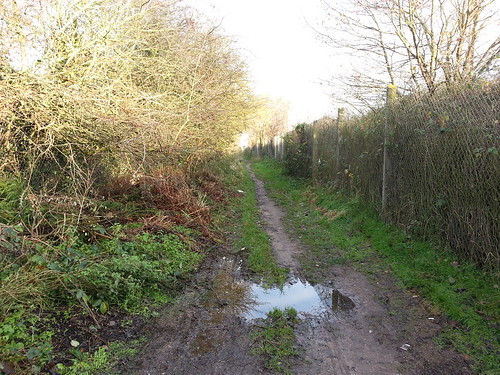 Aimlessly cycling is a desire I don’t get in Ipswich. Rather I have to somehow encourage myself to get out on the bike. Once I’m further out of Ipswich, or in an area where the traffic is quieter or there is cycle tracks (though very few exist – I’m not convinced the overuse of legalised pavement cycling counts) it does get nicer, and I start to enjoy it. Another way of phrasing aimless cycling would be leisure bike riding where you go out on a bike ride just for fun, and not.

I find the desire to randomly cycle is primarily based on the cycle infrastructure and the style of driving in each area. I suppose the test is a variation of The Copenhagenize Index comparing bicycle friendly cities, without the formal categories.

Would you agree with this desirability to cycle aimlessly test?